WINE ON THE ROCKS 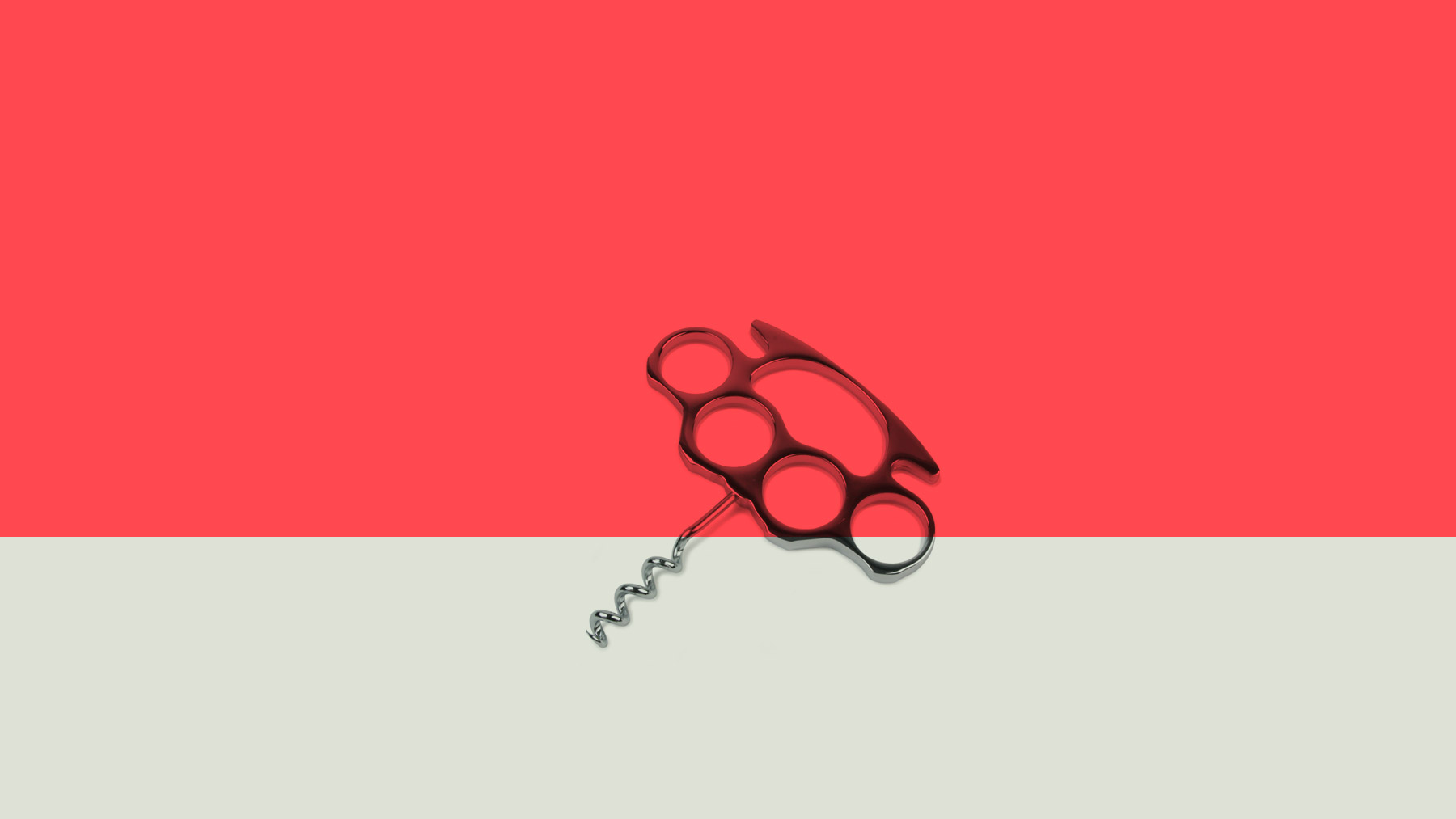 WINE ON THE ROCKS TV was originally launched in September 2009 as a video portal with the intention of stirring up some s**t in the wine sector and prove that wine can be presented in a new and entertaining manner – and that’s exactly what it did! An eye for detail and editing style usually reserved for music videos rather than wine videos, a good portion of irony and authenticity, were all part of the recipe for its success and the attention it received.

WINE ON THE ROCKS TV went on the garner much critical acclaim from the wine industry and wine consumers alike. In 2010 the platform was awarded the German “Kultur & Kreativpiloten” Prize, awarded to 32 winners (out of 1.200 applicants) by the Ministries of Culture and Economy for outstanding creative innovation.

In 2012, WOTR TV was named the most innovative online platform dedicated to wine by journalist, Stephan Reinhardt (currently part of the Wine Advocate team – the article was published in the November issue of the German “Wie Einfach…” magazine).

2012 also saw the launch of the WOTR Finkus Collection wines (Douro & Kamptal) at which time the German WINE ON THE ROCKS online wine shop was launched. The shop’s product portfolio showcased international artisanal wineries making wines offering great value… or “bang for the buck” as we like to call it.

Diese Seite benutzt Cookies. Wenn Sie sie weiter nutzen, gehen wir von Ihrem Einverständnis aus. /// We use cookies to ensure that we give you the best experience on our website. If you continue to use this site we will assume that you are happy with it.OKDatenschutz