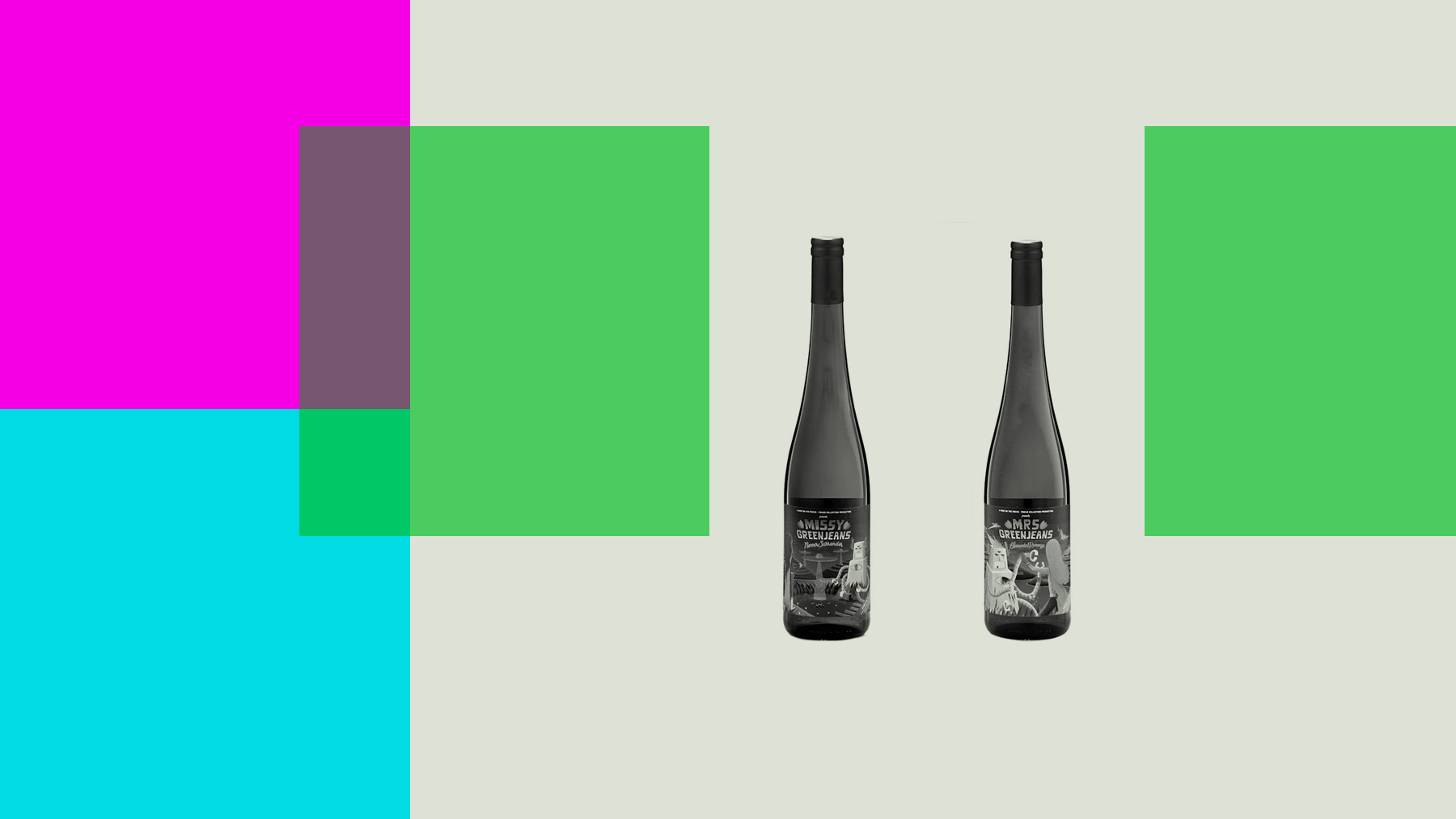 I was responsible for the wine blending process as well as label concept which were illustrated by Paris artist Nicolas Barrome. The labels depict my vision of the war against mass consumption and its path of destruction. We see CONSUMPTIO and his minions on the rampage and the only thing able to stop them are the two remaining Freda Rebels, MISSY & MRS GREENJEANS. The Battle of Loimeron has begun and you can bet the barn that these gals will NEVER SURRENDER and are ready to dish out a fair portion of ELEMENTAL REVENGE!

The wine collection has been discontinued after having sold the Wine on the Rocks brand in 2017.

WINE ON THE ROCKS